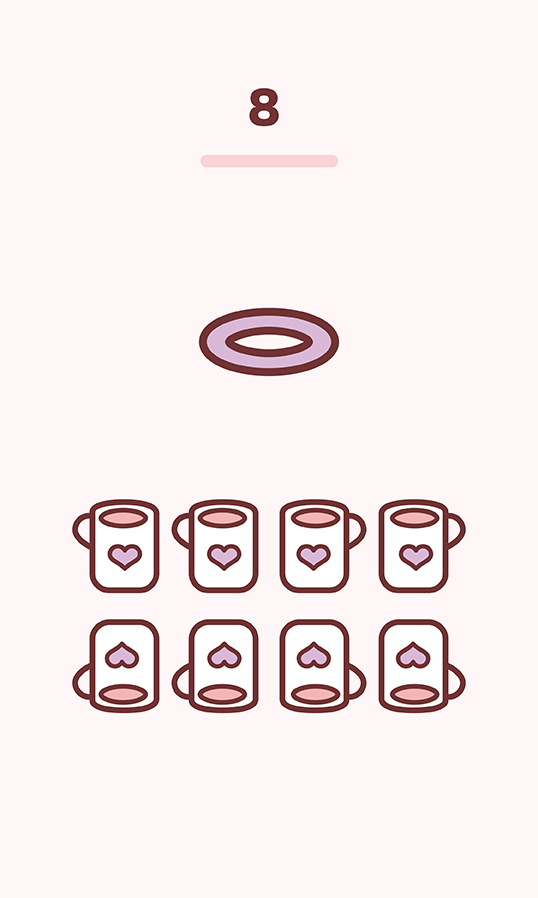 A bittersweet message lies behind the Eight of Cups. Similar to the Four of Cups, the Eight of Cups is a card of contradiction and dissatisfaction. This card suggests that you have reached stability and security but have lost a spark of excitement from your life. You may feel like leaving something you have gained behind. Whether it’s because you are disappointed or because you have something better, it appears you will be getting up and moving on soon.

The suit of cups represents movement and flow while the stability of eight suggests stagnation. There is deep yearning for a new journey behind this card, as well as a desire to reject complacency from one’s life.

If we look at the Eight of Cups reversed simply as the opposite of the upright card, it can represent the risk of the possibility of becoming complacent coming over the horizon. Because the number eight signifies business and career, this card reversed can be tied into your reputation at work. Beware the temptation to be lazy.

In another way, the Eight of Cups reversed can speak to a return home. Instead of a new journey, it appears that there is a journey back, perhaps back to the childhood home represented in the Six of Cups.