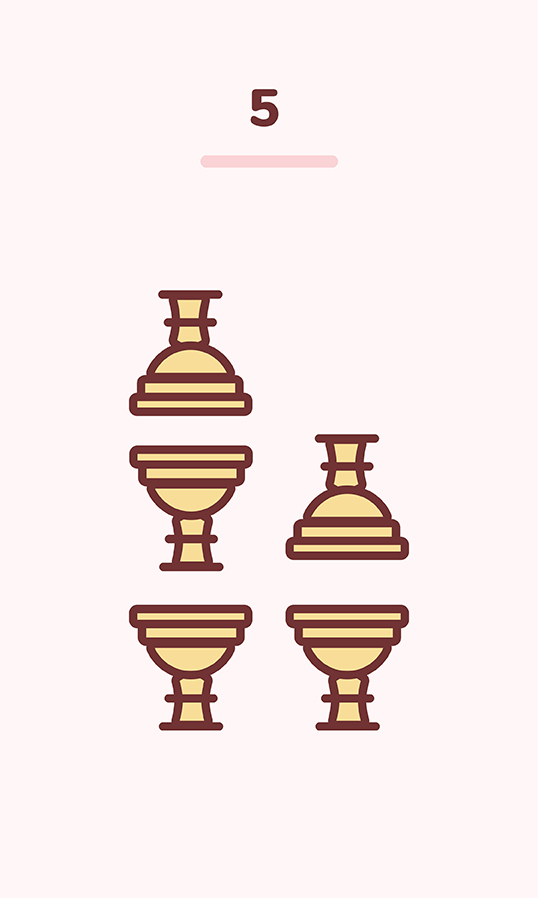 The Five of Cups suggests an obsession over what we would call “spilt milk.” The Five of Pentacles, which is represented by five goblets, two of which have fallen, appears in a reading when you have lost something due to a lot of movement. It could have been reckless actions or strategic tactics such as a new workout routine. Either way, this card is a warning that if you only look at what you have lost, what remains in your hold goes unnoticed.

Like the rest of the cups cards, this feeling is purely emotional. Your situation may not really be as hopeless as it seems. Stop staring down at what went wrong, and remind yourself to value what you have. The Five of Cups says that you may be separated, but all is never lost.

Bottling Up Emotion • Moving On • Acceptance

The Five of Cups may appear when you have been overly concerned with appearances and have denied yourself healthy emotion such as mourning. If that is so, the reversed Five of Cups in a tarot reading suggests that you should find a healthy outlet such as exercise or talking to a loved one. Reversed cards indicate an imbalance, so something has to change.

In some cases, the Five of Cups reversed shows up when you have been working on moving on. Fortunately, this card reversed will tell you, the bad feelings are retreating and you will soon reach acceptance.