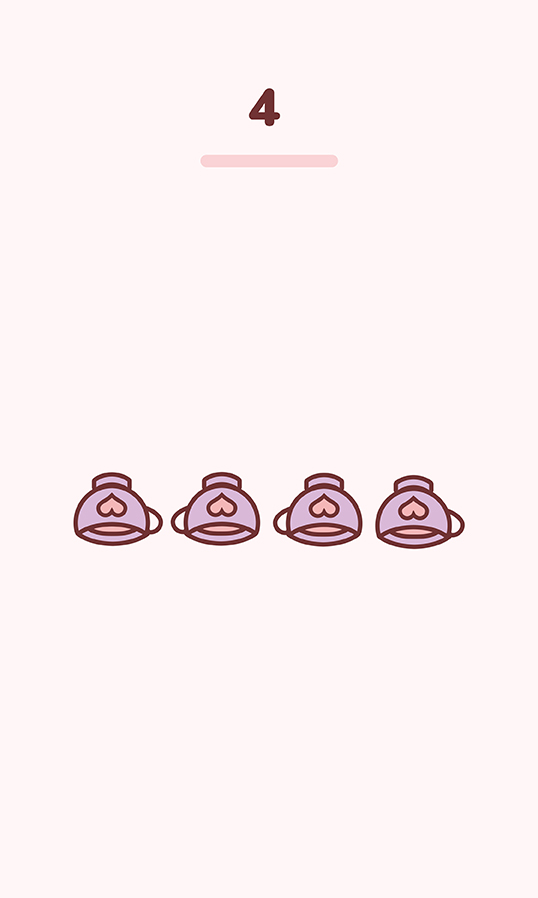 The Four of Cups is a card of dissatisfaction because at its heart, this card is a contradiction. The suit of cups is about water, movement, and flow. The stability of the number 4 runs contrary to this theme. This card may represent apathy and boredom in you. It may also signify that you are not appreciating what life is offering.

Maybe you have experienced a loss in the recent past. The Four of Cups appears in a reading as a warning that you are being self-absorbed, caught up in your world where the cards are always stacked against you yet you are unwilling to move or change the situation. This card says, “Wake up!” Say thanks for what you do have before it is lost.

The Four of Cups reversed has very clear imagery, which is four upright cups. You are leading a full life, wanting for nothing and embracing fate with its intrinsic lack of predictability.

In terms of an imbalance, which is usually what reversed cards represent, the Four of Cups reversed in a career reading suggests that you have a good chance at succeeding, but you must snap out of your daze where you are at the center of the universe. To extend your focus outward, learn to care about others by asking genuine question and listening carefully to the answer. You never know, what they say might resonate with you or give you something you need for your cause.