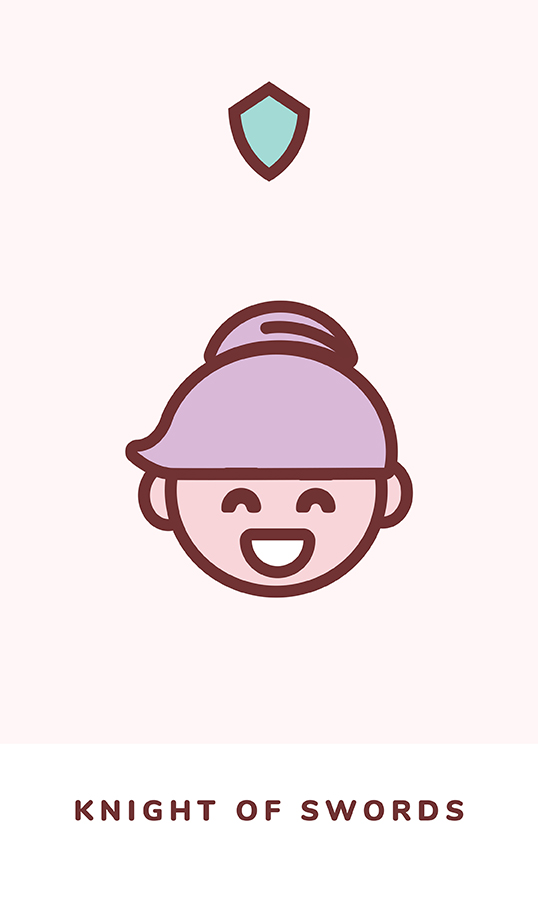 The Knight of Swords is a card of strong, forward movement. In regards to travel, which is often a theme of the suit of swords, it may signify an unexpected flight. On the other hand, it could indicate flying ideas—problems and challenges quickly appearing and you solving them rather swiftly.

The Knight of Swords could represent a specific person in your life with these traits, in which case, you may want to hold them an arm’s length away if you are an emotional type of person such as a Pisces. The Knight of Swords is a positive person to have in your life, willing to fight for their ideals, but they are not the warmest or most caring.

The Knight of Swords reversed has what could come along is an inclination towards irritability, in the form of bullying or cruelty. They tend to be very ambitious, almost ruthless, but they are scatterbrained, disorganized, and have no regard for the consequences of any of their actions.